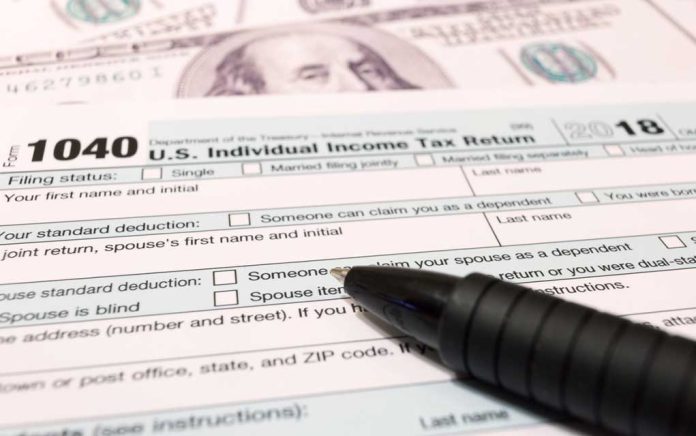 Here’s Where We Stand With the New Tax Laws

Everyone knows two things are certain — death and taxes. Something else that’s also true is the tax laws are constantly changing. So it’s important to pay attention. While there are many changes, the main one on most taxpayer’s plate is the Tax Cuts and Jobs Act.

What Did the Act Do?

There is a lot of controversy over the Tax Cuts and Jobs Act, or TCJA, and the tax breaks and refunds surrounding it. Democratic taxpayers are complaining that their refunds have been less and they pay more taxes under the Trump administration. But according to IRS statistics, the average middle-class tax refund was slightly higher than in recent years. With total refund amounts up by 1.3%, what’s really going on? It could just be taxpayers not adjusting their withholding properly, and with the changes, this affects the refund amount and amount owed.

According to Smith & Howard, tax credits are valuable because they reduce taxes dollar-for-dollar rather than adjusting the total amount of income subject to tax, like tax deductions do.

The TCJA was designed to allow taxpayers to pay their taxes throughout the year or as they go, rather than once at the end of the fiscal year. It can be confusing for some because they have not updated their withholdings from their paycheck. This can lead to owing more at the end of the year and not easily qualifying for as many tax credits as prior years. This has left many workers scratching their heads.

Some of the exemptions are gone but the standard deduction corrects that. Refunds should average out about the same, it’s just a different way of doing it.

There are also new withholding changes since last year, this can affect a refund. Employees should be checking with their employers as soon as possible to reduce the chances of owing more to the IRS when the 2019 tax season launches.

On a Positive Note

The Child Tax Credit keeps going up. This is great news for hard-working families with kids. They will likely see a bigger refund next year.

Some changes to look for when filing in 2020? Finance Guru Dave Ramsey suggests some things to pay attention to:

These are helpful reminders to take note of if not using a tax preparer or accountant.

There is not a huge change in numbers — things have just been rerouted a bit. It’s an adjustment period but the ultimate goal is to simplify the entire tax experience and put more money back into taxpayer’s pockets.