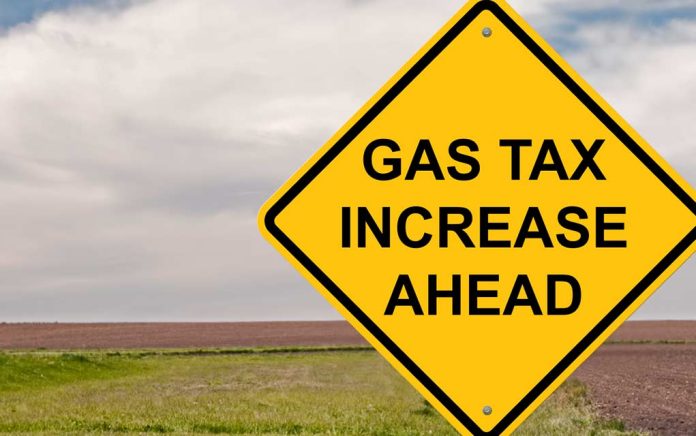 The Golden State prides itself on its beautiful coastline along with its diverse terrain of desert, forest and gorgeous sunny views at every turn. Visitors and tourists are a mainstay of California, but they may have noticed some things in a sad state of disrepair last time they visited. Like a lot of the state’s infrastructure.

A few years ago, leaders proposed a massive tax hike of a billion plus dollars to fund much-needed repairs and improvements to areas of transport. This includes damaged bridges, roads affected by erosion and faulty mass transit units needing upgrades.

The overhaul tax hike goes into effect on July 1st, 2019, and is one of the highest in the US. This also includes a gas tax of 5.6 cents a gallon. Also referred to as SB 1, Californians are unsettled about the tax but look forward to the boost in fixing the infrastructure of their beautiful land.

So What’s the Main Issue?

With the tax hike in effect, even after the increase in vehicle fines and taxes that will rise with the cost of inflation, experts from the American Society of Civil Engineers claim it still won’t be enough. In fact, the ASCE reports that up to 44% of California’s main roads are in poor condition.

California counts as having 13 of the top 25 most traveled bridges in the US that have structural deficiencies. The dilemma is — aside of state relief efforts — SB 1 falls short of making the grade to bring the infrastructure of many damaged roads and bridges back to a good state of repair.

What’s a good solution? There are a few in the works, including a proposed increase in sales tax and a new bill on the docket called the AB-1413, which could also help fund deteriorating roads and bridges.

California residents need to be prepared to see an adjustment in future tax hikes. While the amount is a slight increase from the current model, it may be tough for those on a fixed income. This increase can make it hard for those at or below the poverty level to work these added fees and taxes into their annual budget.

Still, California has some of the most beautiful miles of coastline in the world. It welcomes tourists and visitors who will also use mass transit and roads when passing through. While it may pinch the pocketbook a little tighter, the goal is for the roads, tracks and bridges that support California tourism and transportation to provide safe travels for years to come.