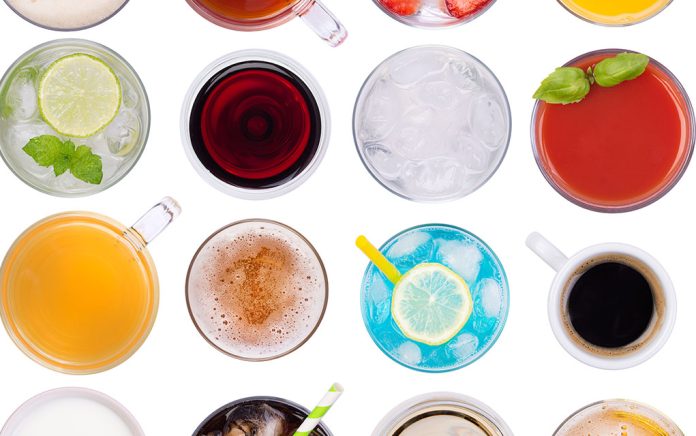 (FinancialHealth.net) – The body’s organs need fluids to do their jobs, but dehydration is a risk for older adults because the water content in the body decreases with age. According to one 2017 study published in the journal European Geriatric Medicine, clinical dehydration was noted in 8.9% of diagnoses and accounted for 0.6% of emergency admissions in adults over the age of 65.

Specific challenges faced by this population can make it hard to stay hydrated, including urinary incontinence, unawareness of how quickly serious dehydration can occur and brain changes that make estimating thirst difficult. There’s no time like the present to get creative about getting enough fluids, here’s how to do just that.

Use Food to Stay Hydrated

The most hydrating foods include fruits like watermelon, strawberries and cantaloupe. Certain veggies have high water content, too, so adding celery, cucumber and zucchini to your plate is a great choice for individuals struggle to keep up with suggested fluid intake. Add water-rich spinach to a salad, it’s not only hydrating and helps slow down aging, it’s also a superfood because of its high vitamin K and E content.

Water can be found in some surprising places. Soups made with clear broths may seem like common sense, but oatmeal is surprisingly high in fluid because of the water absorbed during cooking.

Tired of Water? Try These Drinks Instead

When the idea of drinking more water is anything but exciting, reach for more flavorful drinks instead. Try new juices, like pomegranate or pineapple juice. Ice tea is also a great source of fluids, but be careful to choose herbal or decaf options to avoid sleep disruptions.

Although it isn’t commonly thought to be hydrating, milk is a great way to increase fluid intake while upping calorie intake and increasing sodium lost when sweating during exercise and hot weather. Similarly, coffee has been demonized as dehydrating, but that simply isn’t the case according to a PLOS One research study published in 2014.

Got a sweet tooth? Don’t feel an ounce of guilt about desserts that are delicious and hydrating. We’re not just talking about jello, popsicles and sorbet, either!

Milkshakes made with skim milk are especially hydrating and ice can be added to increase water intake. Water-rich fruits like oranges, strawberries and pineapple can be dipped in melted chocolate to make them even more appealing to changing taste buds.

Because hydration is so important to good health, it isn’t a bad idea to keep track of fluid intake throughout the day. Considering printing out a chart to keep on the refrigerator or on a bedside table and don’t forget to congratulate yourself by staying on track with hydration goals!

~ Here’s to Your Financial Health! 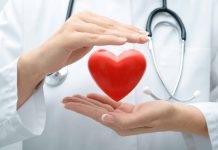 What are Clinical Trials? 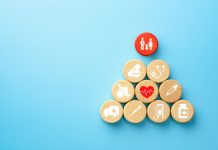 Should You Actually Get Health Insurance? 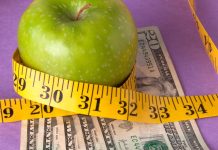 This Site Pays You to Lose Weight (For Real!!) 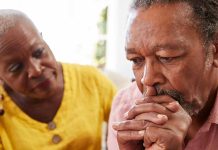 Alzheimer’s and Money Matters: When to Step In 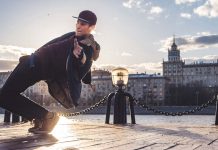 The New Way to Fall With Style (and Fewer Broken Bones) 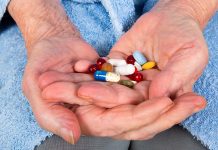 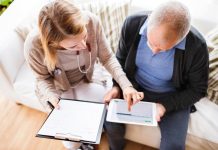 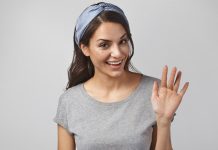 Can CBD Keep Your Mood Level and Your Finances High? 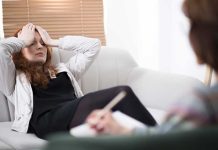 Do These Things to Avoid Caregiver Burnout