You Can Contribute More In 2019, But How Much?
Many people frequently contribute to a retirement fund each year, whether it’s a 401(k) or one of the three types of individual retirement account (IRAs). But like most good things, there are limits. In this case, the limits are placed on how much each person can pay into their accounts each year. Though, as tax laws do, these maximum allowable amounts are subject to change. But change can be good! As for 2019, the IRS has raised the maximum contribution amount. This means those who invest in their future can contribute more than they could last year. Let’s take a look at how the numbers have changed.
Changes for 2019
To allow for a cost of living adjustment, the IRS has raised the limits on several pension plans and retirement accounts including 401(k), 403(b) and many 457 plans. In 2018, the limit was $18,500, excluding employer contributions. For 2019, the IRS has raised the ceiling by $500, allowing a maximum personal contribution of $19,000.
In addition, the IRS raised the amounts for IRA accounts by $500 as well. This means those who have a traditional, rollover or Roth IRA can now contribute up to $6,000 per tax year into their accounts, up from $5,500 in 2018.
Those who are 50 and older will not see an increase on the catch-up limit, which allows a higher contribution amount for those who wish to boost their retirement nest egg. It remains at $1,000 as it’s not subject to adjustments for cost of living.
IRA Accounts: Deductible Contribution Eligibility
There are specific rules in place for taxpayers who contribute to retirement accounts. Notably, the amounts paid into an IRA remain tax deductible as long the account holder makes under a certain amount each year and doesn’t exceed the phase-out range, which is the total amount paid in over the years.
If covered by a workplace retirement fund, single taxpayers have an income limit of $135,000 and a phase-out range between $64,000 and $74,000. Married partners filing jointly have an income limit of $199,000 and a phase-out range that sits between $103,000 and $123,000. Phase-out ranges are higher for those who aren’t covered by a workplace plan and therefore have only have personal contributions.
If you’re considering paying into a retirement account to pay for your future, it’s a good idea to speak with a financial expert and explore your options. Knowledgeable advisors can outline which accounts will benefit you the most based on your current age and income, These experts can also advise investors of potential penalties you may face should you choose to withdraw your retirement funds early.
~Here’s to Your Financial Health! 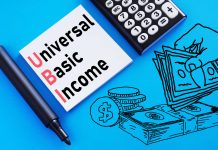 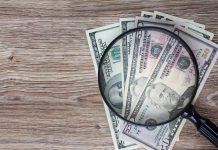 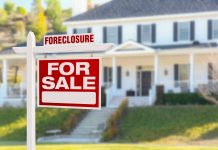 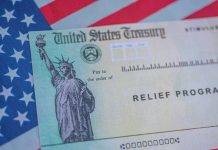 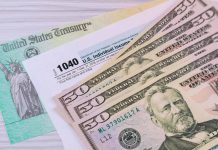 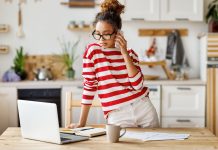 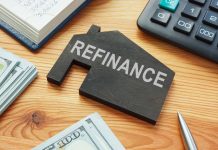 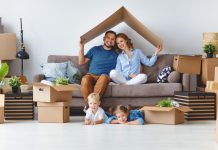 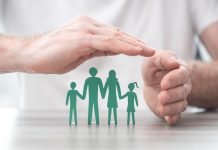