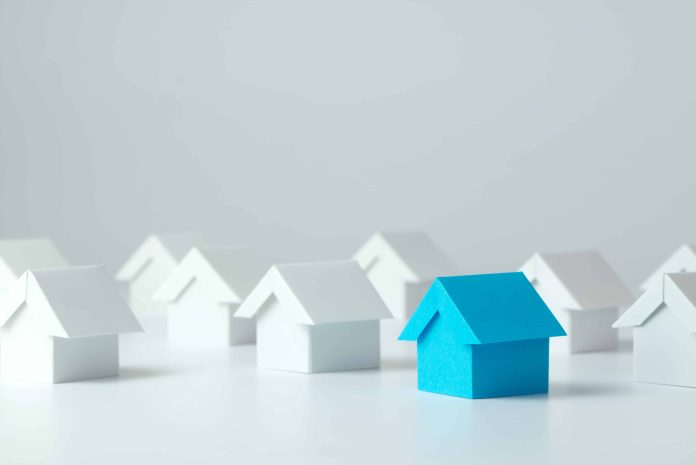 Do you ever wonder what truly drives a person toward making mistakes that may impact the rest of their lives? It must take a certain mentality to push a person to get addicted to something or take an action that is disastrous enough to nearly destroy their life. Taking such decisions is obviously the wrong thing to do. Some people may have reasons behind their actions, however, they don’t justify the actions themselves. It gets especially interesting when you start to read opinions on whether ex-addicts or ex-convicts deserve a second chance. What you don’t really hear much about is how having a low income can lead to addiction. You don’t hear much about how having a low income is common among those who choose to commit crimes.

Regardless of your stance on whether these people deserve second chances, there are ways they can get themselves second chances at somewhat normal lives. Among those second chances are facilities known as Halfway Houses. The idea behind these facilities is to provide a transitional place where ex-convicts and ex-addicts can work on being reintroduced to society. But, halfway houses aren’t exactly funhouses. Known now as “community correctional centers” or “residential rehabilitation centers”, these places serve as forms of fulfilling alternative incarceration sentences. They also take in addicts of all kinds, whether related to alcohol or other drugs.

The idea of halfway houses is not exactly new. Halfway houses went back into development in 1961, by then-Attorney General Robert Kennedy. That guy saw “pre-release guidance centers” as practical ways to make honest people out of ex-convicts. Eventually, the program now helps solve overcrowding in jails, while providing support to those facilities. In halfway houses, residents get rewards for good behavior, pushing them to be better versions of themselves.

Although support decreased over time for halfway houses, especially after the ‘war on drugs’ in the 70s and 80s, the number of people going through halfway houses has been increasing over time. Ever since the Federal Prisoner Rehabilitation Act in 1964, halfway houses opened their doors to adult and juvenile residents.

How These Halfway Houses Actually Work

As you’d probably imagine, life in halfway houses is not exactly all fun and games. People who go to halfway houses are there to treat serious problems. These problems include crime-related, addiction-related, or mental-health-related. That’s why these halfway houses have pretty strict rules. While staying in halfways houses, residents should abide by curfews. They may also have work requirements. On top of that, residents have to go through treatment programs.

It comes as a surprise to absolutely no one that halfway house residents may not consume any alcohol or drugs during their stay. That obviously aligns with the nature of business of these halfway houses. So, what happens if a halfway resident fails to abide by these rules?

If someone is staying in a halfway house and they break the rules (breaking curfews, refusing to work, or refusing to participate in treatment programs) they may find themselves kicked out of the halfway house. In the case of convicts, that can mean serious consequences. Convicts that get themselves expelled out of halfway homes may find themselves heading back to prison to carry on the rest of their sentences. Whether the time they spend in halfway houses counts towards the time of their sentences or not is completely up to the laws within their states.

The Kinds Of Treatment Programs That Go On In Halfway Houses

We’ve already made it clear the kind and variation of residents halfway houses take in. With that interesting list of problems halfway houses aim to tackle, you can expect a wide variety of treatment programs to go on inside.

When it comes to helping addicts, halfway houses may offer substance abuse programming and employment services. As you’d probably imagine, it’s not easy for an addict to maintain a stable career. But, the list of programs offered in halfway houses can actually help the wide spectrum of visitors they get. Halfway houses offer educational programs. Those may serve as effective ways to rehabilitate anyone trying to develop their lives in positive ways. You may also find cognitive therapy groups, financial counseling, life and parenting skills classes, and anger management classes offered in halfway houses. On top of that, there are programs that tackle specific issues directly, such as behavior medication programs, spiritual programs, domestic violence counseling, and programs for sex offenders.

Who Gets To Go To Halfway Houses 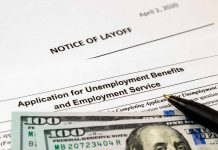 How to Make the Most of Your Unemployment Benefits 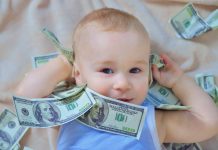 What is the WIC Program?

Where to Get Assistance (Organizations Edition) 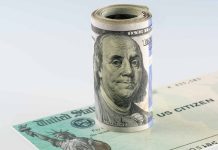 What States are Giving Out an Extra Stimulus Payment

Your Guide to Federal Healthcare Options 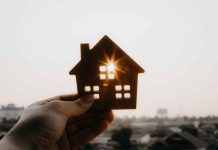 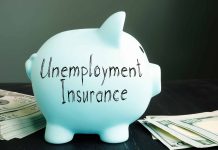 How Can You Benefit From Unemployment Assistance 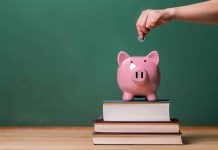 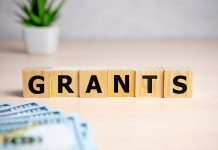 How to Make the Most of Your Unemployment Benefits

No matter how much you try to cut down your costs, losing your job is still a financial letdown. If you were laid off...

What is the WIC Program?

Unfortunately, not every American has the means to get basic needs such as healthy food. This is why the Special Supplemental Nutrition Program for...

Your Guide on Section 8 Qualifications

Housing costs can be quite pricey. That is not something new to anyone in the United States, especially households that are financially struggling. Fortunately,...

Where to Get Assistance (Organizations Edition)

Are you in a tight spot? There are plenty of national charities and organizations that can assist you in multiple ways. Because funding is...

What States are Giving Out an Extra Stimulus Payment

There are countless stimulus opportunities available across a number of different states in the U.S. Sadly, many people don’t even realize that these options...

Benefits Back Pay – How Does This Work?

How to Save on Energy Bills (Programs and Tips)

What to Know About TEFAP