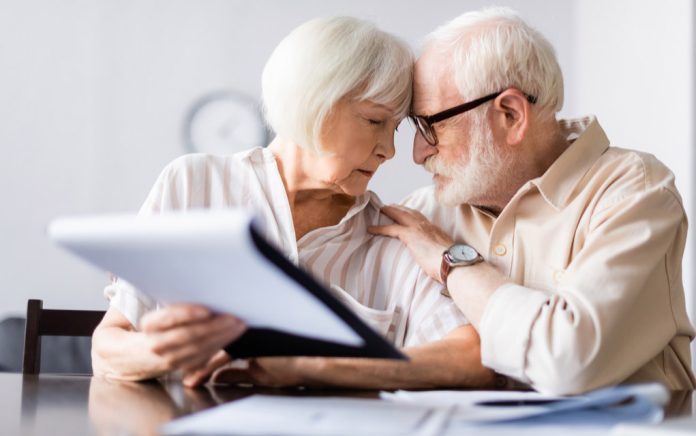 (FinancialHealth.net) – The impact of the coronavirus pandemic on the economy is wide reaching. Americans are losing a lot more than their jobs and financial security. A recent survey found many people are also losing their credit cards.

According to a CompareCards.com survey, one in four Americans who have credit cards report their accounts were shut down from mid-May to mid-July. One in three claimed their credit limits were cut. In June, CreditCards.com industry analyst Ted Rossman told Kiplinger.com banks are trying to mitigate their risks by cutting consumers’ limits and sometimes just outright canceling their accounts.

CompareCards.com found the credit card limits, on average, were slashed by $1,000 or less. However, 22% saw theirs cut by at least $5,000. Banks commonly said the decisions were due to low credit scores, missed payments and even people not using the cards often enough.

Unfortunately, as the economic fallout from the virus continues, more Americans might experience this. And as frustrating as it is, it may not be so terrible if you’ve lost a job. The last thing you’d want is to run up debt that you might not be able to pay. So, while it may hurt in the short term, it could be better for your financial health in the long term.

There’s one thing to keep in mind, though. If you’ve had a bank close one of your credit card accounts, it could bring your credit score down because it increases your utilization rate by decreasing the amount of credit available to you.

You’ll want to make sure you reevaluate your finances if it happens to ensure you’re not using too large a percentage of your open credit. Don’t stress, we will get through this financial uncertainty just as we have the other periods like this: by buckling down and doing what’s necessary. It’s the American way.