CBD, or cannabidoil, is growing in popularity. As one of the most readily available marijuana derivatives on the market, popular for its healing properties and lack of THC, it only makes sense to see a rise in public demand. This combined with the general trend towards acceptance of medical marijuana in all forms makes the addition of CBD stocks to a portfolio an investment worth considering.

Why Investors are So Excited

A lot has changed in the past several years. There are now 28 states with medical marijuana laws and 8 with laws regulating recreational use. Since the passage of recreational laws in Colorado in 2012, sales in the state have surpassed $1 billion per year. As pro-pot legislation becomes more and more popular, sales will continue to grow.

The majority of the marijuana stocks available right now trade over-the-counter. This means they are sort of the outcasts of the investment community as they can’t quite meet the reporting and financial requirements that would make them appealing to NASDAQ or the New York Stock exchange.

When looking for a marijuana stock to invest in, you need to do your homework. The lack of major exchange support means there are a lot of stock promoters pumping up the value of what could be a good stock. The over-promotion fueled gains, but many were artificial and the stocks tanked after the Securities and Exchange Commission stepped in and started investigating some of the promoters for securities fraud.

There are a couple of NASDAQ-approved companies on the market now, but there are still more SEC-approved private investment groups to choose from. Med-X, for example, is a California-based company that specializes in extracting the CBD compounds from marijuana. They initially received permission from the SEC to raise money via a crowdfunding campaign in 2016. The campaign allowed Med-X to allow lower-income individuals to purchase shares of stock for a fixed bulk rate.

Marijuana stocks are believed to have the potential for better returns in the long-run, but most people need to be willing to hold onto them for at least 5-7 years. As more states pass regulations and the industry grows, the return on capital will become more pronounced. With the majority of investments reserved for big-money accredited investors, the crowdfunding landscape is opening up a great deal of opportunity for smaller individual investors who don’t have tons of money to risk. 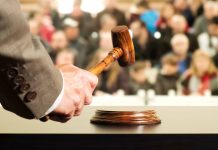 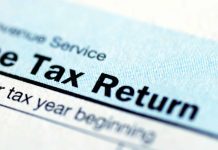 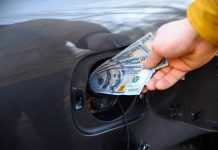 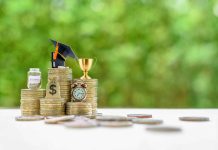 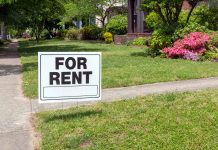 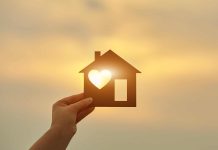 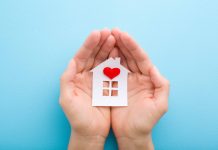 Your Guide to Supportive Housing 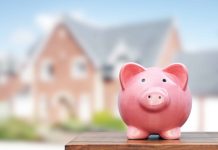 Your Start Towards Affordable Housing 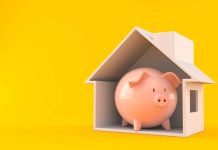