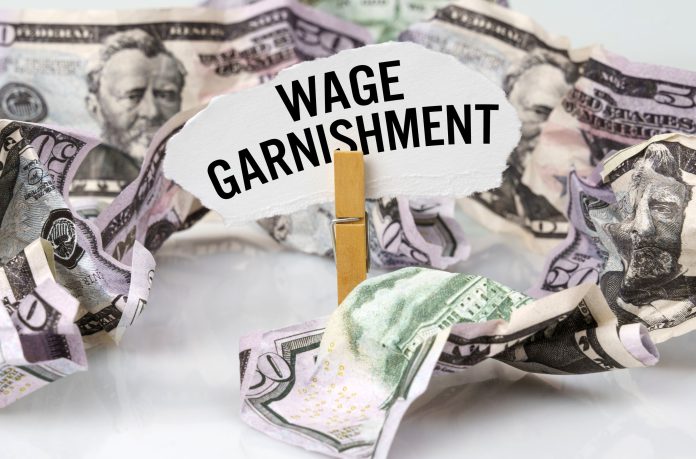 Before you can learn more about what it means to have your wages garnished if you are self-employed, you should first make sure you understand wage garnishment. Wage garnishment, as defined by the U.S. Department of Labor, is a legal procedure that will withhold a person’s earnings by their employer due to a court order. Some common examples of wage garnishment would include child support payments, student loans, consumer debts, etc. The withheld wages are then sent directly to the individual, creditor, or any other entity that is due the money. Your wages will continue to be garnished until the debt is repaid.

Most of the time, creditors will not be able to have your wages garnished until they have a money judgement against you. This judgement will be done through the courts! The creditor would need to sue you in court and either win the case or get a default judgement. Default judgements tend to happen if the sued party doesn’t respond. Once the creditor has that judgement, they will send your employer the documentation necessary for the wage garnishment.

Can Self-Employment Wages be Garnished?

Plenty of people get confused when it comes to self-employment and wage garnishment. If you are an independent contractor or freelancer, your wages cannot be garnished. That’s because wages are technically defined as earnings that are paid to an employee by an employer. Regardless of whether or not your primary source of income comes from self-employment, you will still need to be responsible. Instead of a traditional wage garnishment, self-employed people would receive a non-earnings garnishment. Instead of garnishing personal earnings (like a wage), a non-earnings garnishment focuses on property.

Understanding the Difference Between Non-Earnings Garnishment and Wage Garnishment

Another way that a judge may try to collect debts is through a till tap. This is when a sheriff would remove funds from a business cash register. They can also seize property.

Each state will have their own rules around garnishments. However, a person may see up to 100% of their expected compensation be garnished. Federal law states that no more than 25% of your disposable income can be garnished. However, state law may be different and can allow for more than that.

Is There a Way to Protect Yourself from Wage Garnishment?

If you get a wage garnishment order, you may have the chance to protect or exempt some (or all) of your wages. To pursue this option, you will want to file an exemption claim with the court. Besides an exemption claim, you could also choose to file for bankruptcy. However, filing for bankruptcy is a very serious decision and should not be made lightly! The amount of protection you may be able to have will vary by state. Every state has their own set of exemption laws that outline the amount of income you may be able to keep.

Many people don’t even realize that they may have some protection options to help them when dealing with wage garnishment. Every state has some sort of legislation in place to protect at least some of your property from a judgment against you. For example, in a majority of states, certain items cannot be taken to repay debt like:

However, the creditor may try to pursue other garnishments like a lien, levy, wage attachment, assignment order against property, etc.

This should be a last resort on your list! Filing for bankruptcy is not a decision that should be taken lightly. It comes with a variety of pros and cons (usually there are more cons for a person). There are different chapters of bankruptcy that can help with different situations. The three most popular types of bankruptcy chapters are a chapter 7 bankruptcy, chapter 11 bankruptcy, and chapter 13 bankruptcy.

People that have a lot of unsecured debt tend to choose this bankruptcy option. Many Americans deal with unsecured debts like credit card debt, medical bills, etc. With this type of bankruptcy, people have the chance of having to liquidate their property to repay a part or all of the unsecured debt they owe.

You will want to check with your state to learn more about what protections you may have. You may find yourself having more or less options depending on where you live. 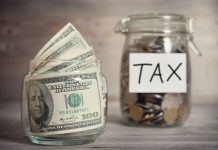 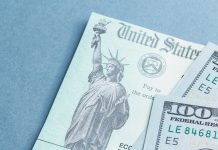 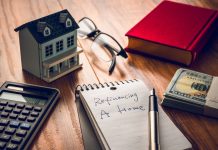 Best Refinance for Your Situation 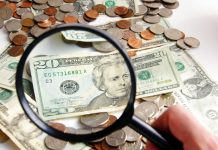 Are You Due Unclaimed Money? 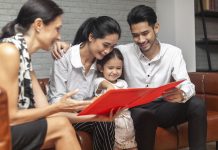 Housing Counselors: Can They Help You 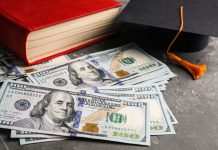 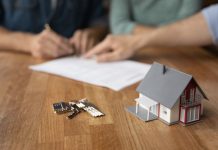 Should You Get a Rent-to-Own? 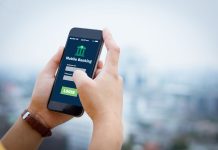 Don’t Get Scammed by a Banking App 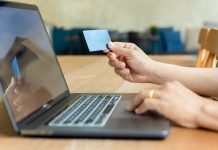 How to Cancel a Pending Transaction

What are ABLE Accounts (529 A Savings Plans)?

With so many different assistance options available, there are a lot of opportunities that people don’t know exist. One option that may get overlooked...

Some Ways You Can Easily Fix Your Credit

Managing your credit can be a hard thing to deal with for anyone. If you find yourself one of those people who cannot manage...

6 Tips to Save Money

If you want to stay on top of your finances, then there are two types of action you need to take, saving money and...

9 Tips to Save This Valentine’s Day

Valentine’s Day is just around the corner and it is time to start planning. You will want to show your loved ones that you...

How Educational Grants Can Help You

Everyone knows that education can be expensive. But, do you know what costs more? Ignorance. The most important components of success in any career...

How to Save Money on Gas?

2022 Financial Resolutions (and How to Achieve Them)