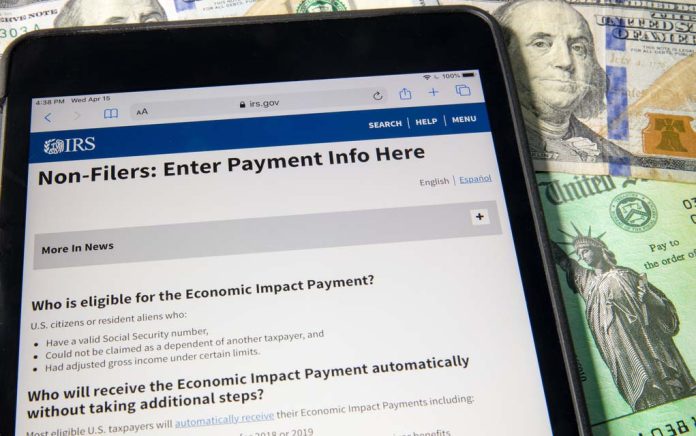 (FinancialHealth.net) – In August, negotiations over the next stimulus bill broke down between Republicans and Democrats. Lawmakers decided to take their annual recess and begin again on September 8, when the Senate is back on Capitol Hill. Although nobody knows what exactly Congress will include in the next package, most lawmakers seem to agree on a few important issues.

The CARES Act increased unemployment benefits by $600 per week until the end of July. That payment was on top of whatever amount workers qualified for through their state program.

With millions of Americans still out of work, lawmakers from both parties believe the next package should include an enhanced amount for the unemployed. Lawmakers have not agreed on how much to provide.

Forbes reports that GOP lawmakers want to include liability protection for businesses in the next package. Senate Majority Leader Mitch McConnell (R-KY) said nobody should have to worry about an “epidemic of lawsuits on the heels of the pandemic.”

The measures would prevent employees from suing businesses if they contract COVID-19 as long as a “good faith” effort is made to keep people safe. Democrats think this is going to hurt workers and prevent reckless companies from being held accountable.

Although it is possible the legislation may pass without a second round of direct payments, a group of economists recently encouraged lawmakers to include it in the bill. According to Reuters, 153 economists said it would boost the economy and give the American people a “lifeline.”

Republicans included the payments in the HEALS Act, but Democrats have not agreed to support the legislation yet.

Lawmakers will return to Capitol Hill soon to continue negotiations. Americans, meanwhile, are awaiting much-needed help. Hopefully, Democrats will put partisanship aside and come back to the table to get this done.