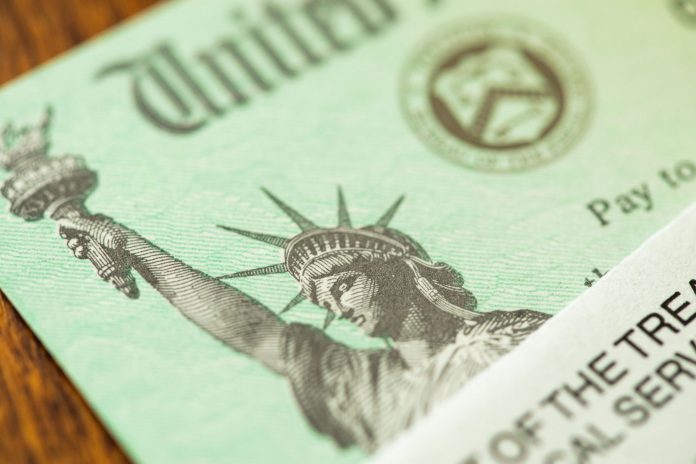 Starting his presidency with a renewed commitment to fight the economic fallout of COVID, one of the first items on President Joe Biden’s agenda is pushing to approve his $1.9 trillion coronavirus stimulus package, expected to provide $1,400 checks as direct payments that will financially relieve millions in America.

Known as the American Rescue Plan, the initiative, though generous, is expected to combat harsh opposition from fiscally conservative lawmakers before it can be released, raising concerns that this proposal could become the victim of deep political divisions within America’s centers of power. For this reason, it may be months until this new stimulus package will be approved.

How You Should Be Preparing Yourself

Many things are going to change and it’s up to everyone to be prepared. The new American Rescue Plan, in comparison to the previous stimulus package, promises to be more inclusive by giving the $1,400 direct payments to two major social segments that were left out of receiving previous stimulus payments, adult dependents and mixed-status families. (Note: With this new proposal in place, mixed-status households would be defined as those living together in one residence, where at least one individual is a noncitizen. This can include couples who are legally married, where one partner is a citizen and the other is not. Noncitizen parents whose child is a citizen and has a Social Security Number would also be considered mixed status as well.)

Generous as it may seem, the fact that you might be getting another $1,400 doesn’t exactly mean that you won the lottery. It means that you have just been given a temporary helping hand from the US government and what you need to do is the following: