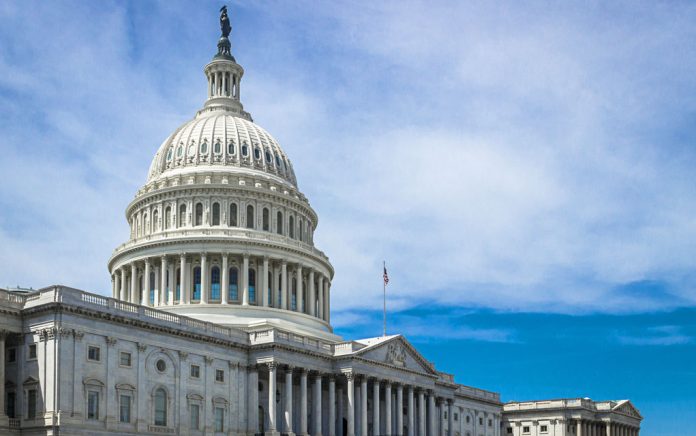 (FinancialHealth.net) – In January 2018, the Republican firm McLaughlin and Associates conducted a survey that found 82% of Americans were in favor of term limits for members of Congress. The support was similar across both political and racial lines. President Donald Trump has also been a long-time champion of term limits, and that’s not going to change if he’s reelected in November.

On August 23, the Trump Campaign released a bullet-point wish list of the president’s second term. One of his priorities is congressional term limits in an effort to drain the swamp. In 2018, he expressed similar sentiments on Twitter with the following tweet:

The idea behind term limits makes sense. Oftentimes, politicians who may start out wanting to help America turn their positions into a career. Their priorities are no longer the people they serve, but their reelection campaigns. Instead of working for the people, they work for the donors.

Part of that is the system, as well. A US representative has to fight for their seat every two years. That creates a situation where they’re constantly campaigning. If there were term limits, that wouldn’t be a problem anymore and Congress might actually do its job.

Four Home Improvement Projects You Won’t Want To Do

The New Way to Fall With Style (and Fewer Broken Bones)

How to Know if Home Health or Assisted Living is The...

Boost Your Retirement Income with These 5 Tricks

Do These Things to Avoid Caregiver Burnout