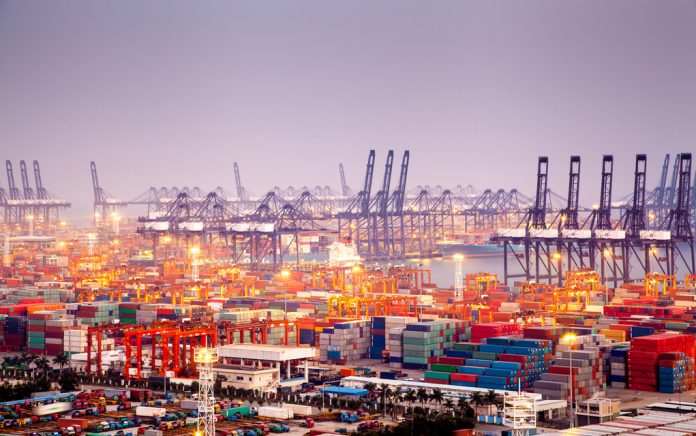 (FinancialHealth.net) – On January 15, the Trump Administration and China signed “Phase I” of their new trade agreement. Unfortunately, while the plan looks great in the short term, there may be some unintended negative consequences down the road.

Over the next two years, China has agreed to exceed 2017 imports by $200 billion, purchasing in US energy, manufacturing, agricultural and financial sectors. Also, among other things, US tech companies will no longer be forced to share their secrets with China if they want to do business there.

It’s also worth noting that the deal will help us start to get out of the $316 billion economic hole we’re going to be in at the end of 2020 because of the trade war.

Unfortunately, the deal puts the government’s big hand in the free market by forcing China to buy our goods and services. By not putting the free market first, or addressing the power imbalance, the deal sets China up to pull even further ahead of  the US in the technology sector. The deal, along with Trump’s decision to pull out of the Trans-Pacific Partnership (TPP) treaty, does little to rein them in.

While the imminent rewards may be beneficial to the US, the economic fallout could be substantial after the first two years are up. That’s especially true if we’re unable to catch up to China’s technological advances.