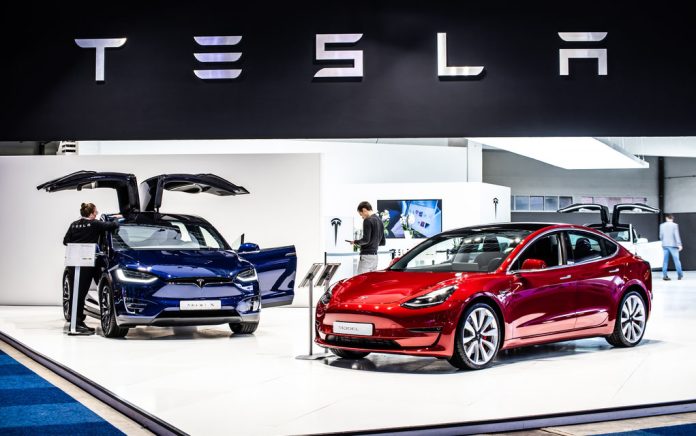 (FinancialHealth.net) – On July 22, Elon Musk announced the next Tesla factory was going to be in Austin. The billionaire entrepreneur and Texas Governor Greg Abbott (R) both had great things to say about the decision. Now, we’re learning construction is already underway and stocks are soaring.

According to a Forbes report, the site for the new Tesla factory is already being smoothed out and prepared for the building to go up. A drone video posted on YouTube shows earthmovers leveling the land.

During a July 24 interview with CNBC’s “Squawk Box,” Governor Abbott said Musk chose his state because the businessman wanted somewhere “he had more freedom.” He continued, saying the Tesla owner wants to “expand” and has a “remarkable vision” for the future. The company reportedly received roughly $14 million in tax breaks on their property from Travis County and nearly $50 million in tax rebates from the Del Valle school district.

Tesla stocks are skyrocketing, according to Forbes. On July 27, they were up nearly 9% in a just single day, giving the company a market cap that is close to $300 billion. The electric carmaker is doing so well, it’s set to enter the S&P 500 index — a victory for any business.

The new factory will employ about 5,000 people, with a median salary of $68,303. During a time with the COVID-19 pandemic that has put many people out of work, the new opportunity is most certainly welcome by Texas workers.