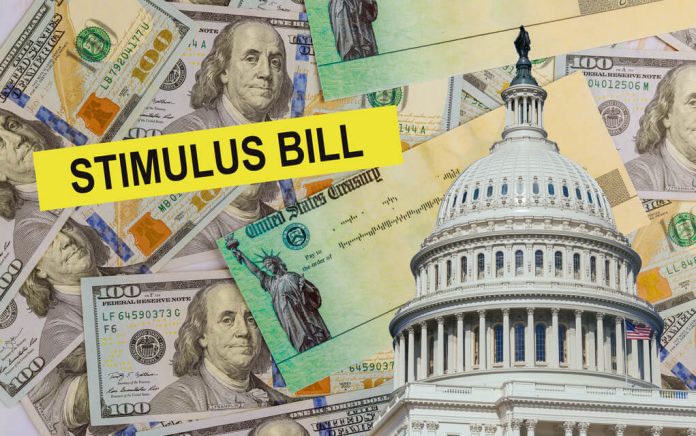 (FinancialHealth.net) – For weeks, Democratic and Republican lawmakers have been trying to hammer out a stimulus package to help Americans get through the COVID-19 pandemic. The deadline for negotiations was August 7, when the August recess for the Senate was set to begin.

Negotiations, however, are stalled, and now a White House official is indicating President Donald Trump may act on his own.

On August 6, lawmakers from both parties and negotiators from the White House met for hours. At the end, they were no closer to a deal, according to CNBC. The next day, August 7, the president’s economic adviser told Fox Business he believes Trump may sign an executive order suspending the payroll tax if lawmakers don’t reach a deal.

The reality is the president may have to step in if Congress can’t get its act together. The American people are suffering, but instead of putting politics aside and getting the job done, the people we’re paying to represent us are bickering. Trump may be the only person who can get it done at this point.

UPDATE: President Donald Trump, as told by Forbes, has announced an executive order plan that would extend economic relief. It will include the following:

Trump made no mention of another round of stimulus checks to the Americans; at this point, whether we’ll be getting another stimulus package signed into law is anyone’s guess.