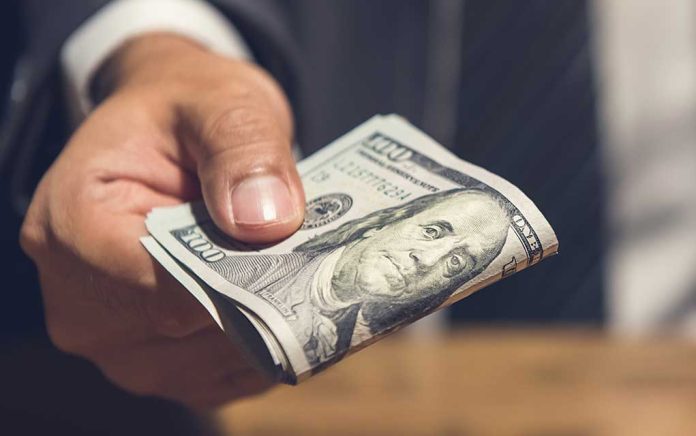 President Trump has been pushing the House and Senate to do better for the American people. The direct payments of $600 are half of the $1,200 Americans received with the first relief package. The president has asked legislators to issue direct payments of $2,000 per person, and has specifically asked Congressional Republicans to support his request.

As a result, the House of Representatives will be vote Monday evening on a separate piece of legislation that could potentially increase the Economic Impact Payments from $600 to $2,000. While experts don’t think the odds of this piece of legislation passing the House are high, the Senate has been told they should prepare for a floor vote as well.

Update 12/29/2020: Democrats have attempted to unanimously pass $2,000 stimulus checks which was blocked by Mitch McConnell. McConnell does not want to address the COVID stimulus until voting to overturn Trump’s veto on the Defense Authorization Act. Anything McConnell does in regards to the stimulus check will be done after the defense act has been voted upon.

Update 1/14/2021: It is clear that there will not be a $2,000 stimulus payment within the Trump presidency. The IRS had a deadline of January 15th set for them to send out the $600 economic impact payments to qualifying Americans. Many Americans have already received their $600 stimulus check but if you haven’t then you are going to be out of luck until tax time as the deadline has approached quickly. It is also important to note that more stimulus payments and relief options could be available into the next presidency term with President-elect Joe Biden.