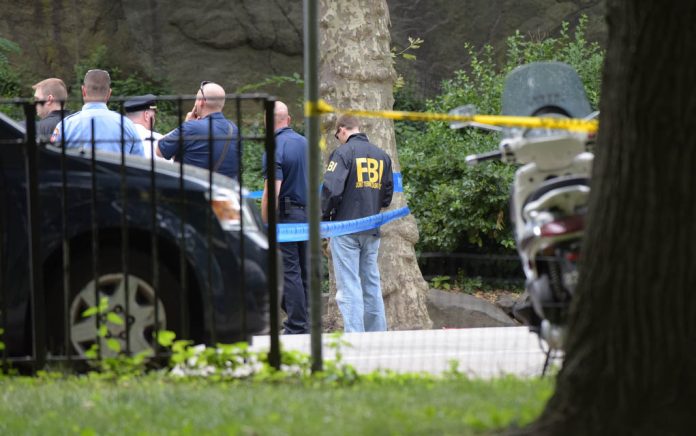 (FinancialHealth.net) – Every year, millions of Americans fall victim to scammers who steal their hard-earned money or personal information. Sweepstakes scams are some of the most popular schemes criminals use to cheat people. On August 20, the federal government arrested one of the accused fraudsters who allegedly stole hundreds of thousands of dollars with a prize scam.

According to a press release from the US Attorney’s Office of the Western District of Texas, a 50-year-old Nigerian citizen, Harry Cole, is being extradited from Canada to face federal charges related to a sweepstakes scam. Authorities say the man and his accomplices intended to steal $300 million, but ultimately were able to get $900,000.

Harry Cole, a 50-year-old Nigerian citizen and a resident of Canada, was extradited today from Canada to face federal charges for his alleged role in a fraudulent “sweepstakes” scheme with an intended loss in excess of $300 million https://t.co/jNuKUIlPZk

In 2018, Cole was indicted on one count each of conspiracy to commit money laundering and conspiracy to commit wire fraud. The scam was reportedly carried out from 2012 to 2016. The defendant purchased lists of elderly people’s names and addresses, then notified the victims they’d won a sweepstakes. They were told to deposit a fake check in their banks, withdraw upward of $7,000 and send it back in a pre-addressed envelope.

In a statement, US Attorney John F. Bash warned criminals that if they “defraud Americans,” federal agents will track them down and “hold [them] accountable for [their] crimes.” Cole is facing up to 20 years in prison for each count. Seven others were charged in the scheme, as well.

To avoid becoming a victim, remember, if you receive a “prize” that you have to pay for, it’s not real. Never send money or your personal information to a stranger. There are scammers working every day to steal from people, so stay vigilant and always research before you donate to a cause or enter a sweepstakes.