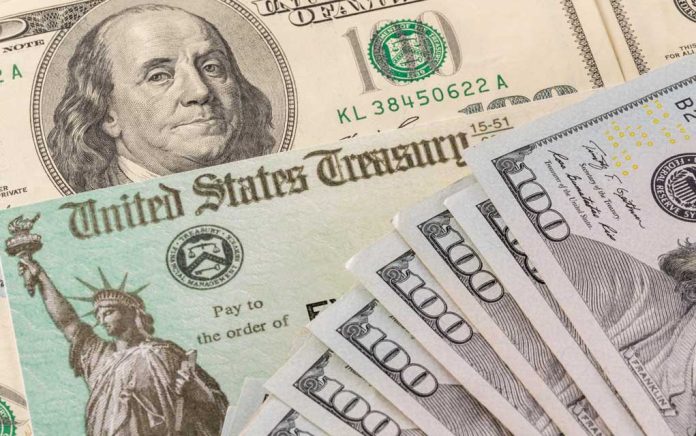 (FinancialHealth) – On December 1, a bipartisan group of senators presented a new stimulus proposal in the hopes of pushing something towards approval by the end of the year. The package, valued around $900 billion, is less than half the $2.2 trillion package the House has been pushing for, while at the same time almost twice the $500 billion Senate Republicans voted on in the fall.

While the bill includes enhanced unemployment benefits, state and local funding, and small business funding, it leaves out one major component the general public has been waiting for:

Senate Majority Leader Mitch McConnell and House Speaker Nancy Pelosi have been at odds over a second stimulus package since July. Both would need to buy into the idea of this new package in order for it to go up for vote on either floor. Meanwhile, Americans are concerned about the economic impact associated with the remaining CARES Act benefits expiring at the end of this year.

Those on Capitol Hill have expressed skepticism over whether or not we’ll see a new bill by the end of the session. If not, Georgia’s Senate runoff elections may be the next deciding factor. Maintaining a Republican-controlled Senate may mean more negotiations, but will ensure the next bill isn’t filled with frivolous add-ons; whereas a Democratic-controlled Senate will eliminate the existing divide and give the Left a frightening amount of legislative control.

What do you think about the status of the next stimulus act? Contact us and let us know what you think.