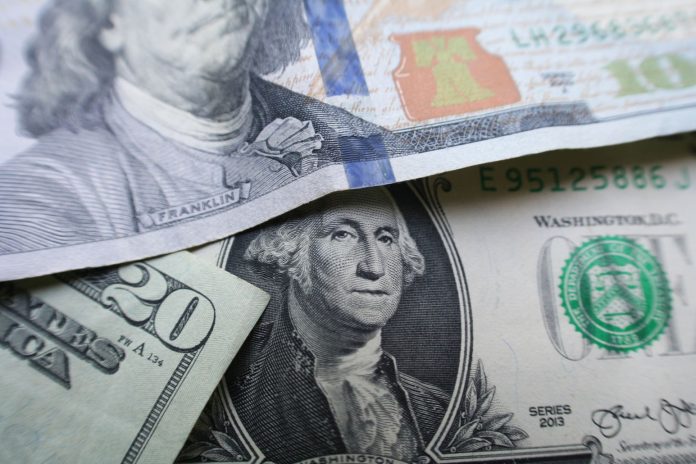 Shortly before being sworn in, US President Joe Biden emphasized that as the country’s new leader he will follow-through on his promise to increase the federal minimum wage to $15 per hour.

The initiative could not have happened at a better time with the federal minimum wage being a measly $7.25 per hour and the country is in a state of economic crisis. Though this figure has remained the same for a long time, that could soon change as calls for wages to increase have gotten even louder in recent years, with many in the population facing the hardships of sharp inflation. This can be supported by figures produced from studies at the Economic Policy Institute, where experts point out that it would be extremely difficult to almost impossible to live with the current federal minimum wage.

Even given popular demand for immediate change, the government’s more fiscally conservative circles have widespread skepticism about the idea, arguing that the move could potentially increase labor costs for businesses and be a hindrance to economic growth. Yet, the hesitation and political paralysis amongst officials in Washington DC have not prevented state governments and cities from moving ahead with the idea. As a matter of fact, recently 20 states and 30 cities have given minimum wages the boost that many of their residents have been asking for. New York already enforces a minimum wage of $15 per hour and some cities in California even have a higher minimum wage than the state minimum wage (e.g. Mountain View City’s minimum wage is $16.30). It would even be surprising for some to know that the minimum wage for the majority of US states is actually higher than the federal minimum wage.

With popular demand for the move increasing evermore, it is possible that fiscal conservatives may acquiesce to the demands that many prominent Democrats are making, including progressives Bernie Sanders and Elizabeth Warren. Now, this is the same call being made by popular centrist Democrats, such as the current Vice President Kamala Harris, Amy Klobuchar, and Cory Booker. Even billionaire and former Democratic presidential candidate Michael Bloomberg have joined the ranks of those believing that an increased federal minimum wage is a necessity.

Though there may be concerns about increasing the financial burdens on the private sector, experts from the University of California, Berkeley’s Center for Labor Research and Education say that there may be an added benefit for the federal government. Their study indicates that US taxpayers are contributing up to $107 billion annually to sustain safety net programs, such as the Children’s Health Insurance Program, Supplemental Nutrition Assistance Program (SNAP), Earned Income Tax Credit, Temporary Aid for Needy Families (TANF), and Medicaid. These are the top five welfare programs that are the most prominent for America’s low-income communities. As a matter of fact, almost half of all needy households highly depend on these programs to give them much-needed support, due to the minimum wage not being high enough. Arguments in support of an increased minimum wage say that such a change significantly reduces their level of dependence on these programs, and therefore there will be less of a need for federal funds to keep these programs afloat.

Hence, it is valid from an economic point of view to say that there are two potential benefits for the private sector in raising the minimum wage. The first is that as a result of there being less federal spending on social welfare, there could potentially be lower taxes which helps business. Second, it is also important to also consider the fact that wage increases will enhance the buying power of US consumers, enabling them to purchase more products and spend more on services. 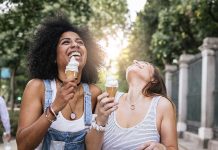 Save Money This Summer With THESE Free Deals 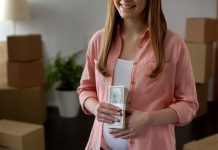 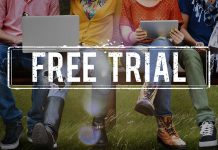 Pssst … 3 Ways To Use Free Trials for Summer Savings 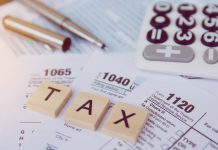 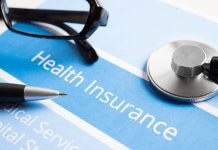 Looking for a Part-Time Job with Healthcare Benefits? 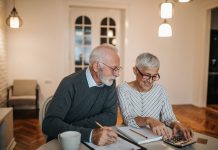 Four Fatal Mistakes That Could Ruin Your Retirement