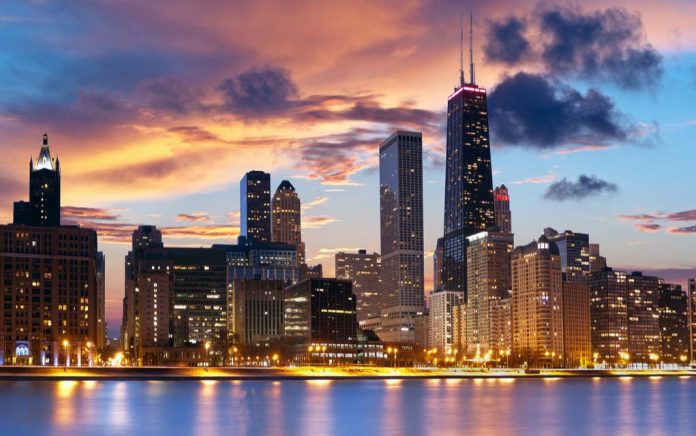 (FinancialHealth.net) – When the coronavirus began spreading, hospitals around the country built structures to prepare for an onslaught of patients. For example, Penn Medicine in Pennsylvania and the South Carolina National Guard built ER tents. These temporary structures allowed medical professionals to triage and treat patients while reducing the possibility of COVID-19 spreading in the permanent buildings. Chicago’s Democratic mayor took it a step farther and cost residents millions of dollars.

Mayor Lori Lightfoot initiated a $66-million project to turn McCormick Place, a convention center, into a 2,750-bed emergency COVID-19 hospital. Instead of filling up with patients as the Democratic mayor thought, only 38 patients were transferred to the facility. That means taxpayers spent over $1.7 million per patient.

It turns out politics may have played a big role in this waste of money.

According to the Chicago Sun Times, a city-state government body, McPier, hired Walsh Construction only hours after receiving bids for the project. The construction company is very politically connected. In fact, the CEO of Navy Pier Inc., Kelly Gardner, emailed McPier CEO, Larita Clark, and vouched for Walsh Construction. A day later, they had the contract.

It smells a lot like backroom deals with political allies of the mayor and other officials just cost Chicago residents millions. This is a prime example of why Americans don’t trust politicians.