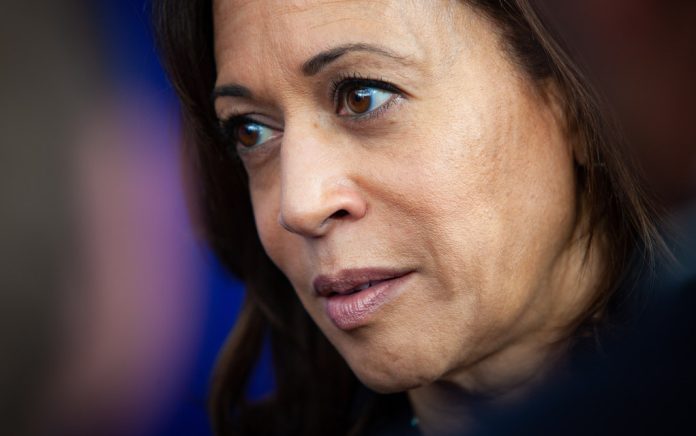 (FinancialHealth.net) – Long before Senator Kamala Harris (D-CA) signed on to be Joe Biden’s running mate for the Democratic presidential ticket, she tried to become the party’s nominee herself. That primary race cost millions of dollars. And according to Federal Election Committee (FEC) records, she still hasn’t paid all the vendors who did work for her.

During her 2019 campaign, Harris raised over $39 million, but she still owes more than $1.1 million in debt. According to Bloomberg News, two of the California senator’s biggest debts are to security firm TorchStone Global LLC for $160,702 and law firm Perkins Coie LLP for $523,883.

Candidates typically owe money after their campaigns are finished. In 2013, former President Barack Obama asked his supporters to help Hillary Clinton pay off $20 million in debt from her 2008 primary run. Biden could ask his supporters to help his running mate pay off her debt, but it’s unclear whether he will do that for her.

Getting involved with another debt while owing that much money seems like a bad idea. After all, even if Biden does ask for help, why should his supporters have to pay for Harris’ failed attempt at the nomination?