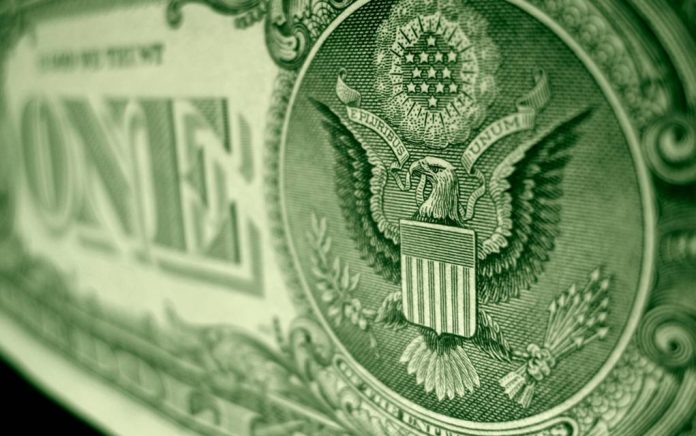 (FinancialHealth) – Tuesday, November 24th was a historic day for the Dow, as the market topped 30,000 for the first time in history. Financial experts credit the prospect of a COVID vaccine allowing the economy to reopen sooner rather than later, as well as the strengthening housing market, to the unprecedented gains. Stocks directly impacted by the reopening of the economy saw the most improvement.

President Trump gave a briefing to congratulate his staff and the American people for making incredible strides despite the COVID-19 pandemic.

The lack of response on the other side of the aisle, on what should be a momentous occasion, has not gone without notice. Critics seem to believe the jump is because of Biden’s announcements regarding his alleged ascension into office, and none have acknowledged the work the current administration has done to protect the economy or public health. Hillary Clinton took to Twitter to hock her foundation’s most recent Christmas ornament, Barack Obama’s account remained silent, Pelosi only commented on items related to the transition of power, and Joe Biden repeated his claim that the election is over.

We must give credit where credit is due. This isn’t the first record the Dow has set under Trump’s administration. There have been 9 record highs throughout 2020 alone, and almost 50 in total over the course of his term thus far.

2020 isn’t over yet. Neither is President Trump’s time in office.