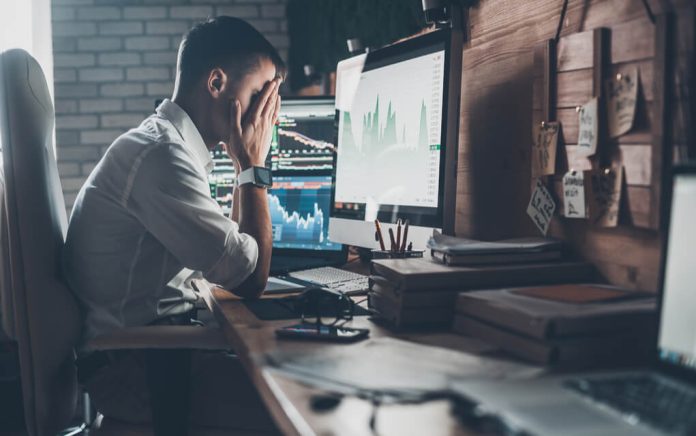 (FinancialHealth) – Democrats and Republicans have been locked in negotiations over the next COVID stimulus package since the first one went through. Now, as COVID case numbers soar and unemployment numbers rise with them, the pressure is on to pass a bill to provide much needed assistance to Americans.

So what’s the problem? The Democrats wanted a $2.2 trillion dollar package to pass, but the Republicans are pushing for something smaller. Why? They have a combination of issues with the special interest programs included in the bill, many with not much to do with COVID relief. The GOP is also acutely aware of the long-term economic impact that may come with adding to the deficit.

The CARES Act is set to expire in December, taking with it a number of programs designed to protect Americans from evictions, foreclosures, and other forms of financial crisis. On November 23rd, economists presented an open letter asking for another wave of direct payments – something the public desperately needs to see.

So what’s next? There were absolutely no negotiations during Thanksgiving week. Pelosi claims we’ll see a package soon, but whether or not the Democrats will agree to a smaller package remains to be seen.

Our friends at United Voice have more in-depth coverage of the situation. Check it out and let us know what you think. Do you think the legislature will pass a bill by the end of the year?