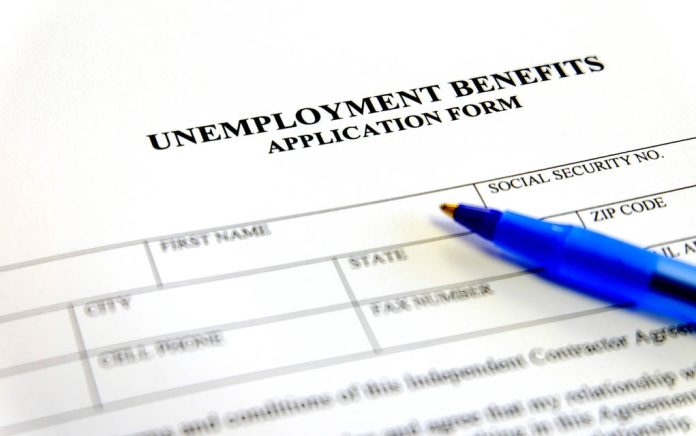 (FinancialHealth.net) – More than 26 million Americans have lost their jobs during the COVID-19 pandemic, according to a recent NPR report. That has led to a huge spike in unemployment claims that are crashing systems across the country. The good news is benefits for people who are out of work are getting a boost from the CARES Act. So, when people are finally able to get their applications processed, they may have good news.

President Donald Trump signed the law at the end of March. It expands unemployment benefits in a number of ways. As we mentioned, however, a number of states are experiencing issues with their systems.

"I have a 2-year-old daughter, and I'm going on six weeks w/o one dime coming into my house," said Jamie, a #SWFL woman out of work.

"At what point do you just throw your hands up and walk away?"

Real people in Florida are suffering, as the unemployment issues drag on for many. pic.twitter.com/ptCUsTI0Z7

Regardless, when workers are able to get their paperwork processed, they’ll notice more than just full-time employees now qualify. Other people include:

Many states had a waiting period for unemployment benefits before the president signed the CARES Act. The law incentivizes states to waive that in order to get money to people quickly.

The law is also providing an extra 13 weeks of benefits, and you could receive $600 more per week through July 31.

Congress and the president want to make sure Americans are receiving the help they need to get through this pandemic as painlessly as possible. Hopefully, the states that are having issues with their systems will get that straightened out, so workers can start moving forward with their lives.