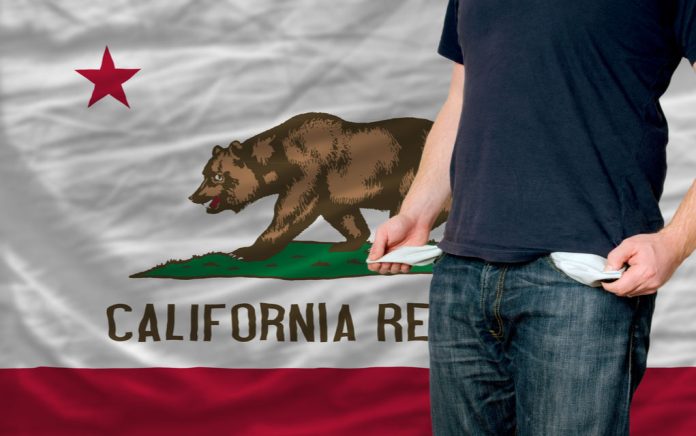 (FinancialHealth.net) – California residents pay a lot of money in taxes. According to WalletHub, people in the Golden State have their personal income taxed at a higher percentage than 45 other states. Soon, they may be shelling out even more money.

California already imposes a personal income tax rate of 13.3% on these taxpayers. People who want to move to a state with lower income tax rates have 49 other choices. AB 1253 would make California's top marginal tax rate 16.8%. Income tax rate in FL, NV, TX is zero.

The news comes at a time when Elon Musk, Tesla founder, has announced he’s moving his next manufacturing plant to Texas. Although it’s unclear whether he will also move, the decision wouldn’t be surprising given the Lonestar state has no income tax.

In fact, the latest move might cause many wealthy business owners to flee the state and take jobs with them. Why the Democrats in the state decided to do this during a global pandemic is not clear. It certainly doesn’t seem like a great idea.